The Swiss-based Formula 1-team Sauber is, like most non-factory teams, in quite acute financial trouble. This summer Sauber announced it had secured financing through a Russian investor as part of a deal to hire the Russian driver Sergei Sirotkin for the 2014 season. A few months on Sauber is still waiting for the money, and the number of unpaid bills keep increasing. The company currently has 57 creditors that have started legal enforcement procedures for a total amount of around 500.000 CHF, including the Zurich electricity power company, that Sauber ows around 50.000 CHF. It could therefore be that the lights literally go out soon at Sauber’s HQ in Hinwil outside of Zurich, and one can’t help wondering how a F1 team can possibly survive another season if it can’t pay its running costs? If the Russian money does not come soon, the odds are that there will be at least one team less in the 2014 F1 line-up! 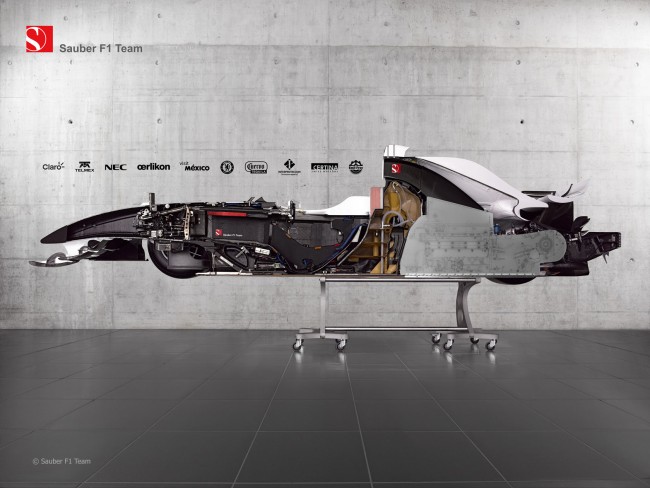